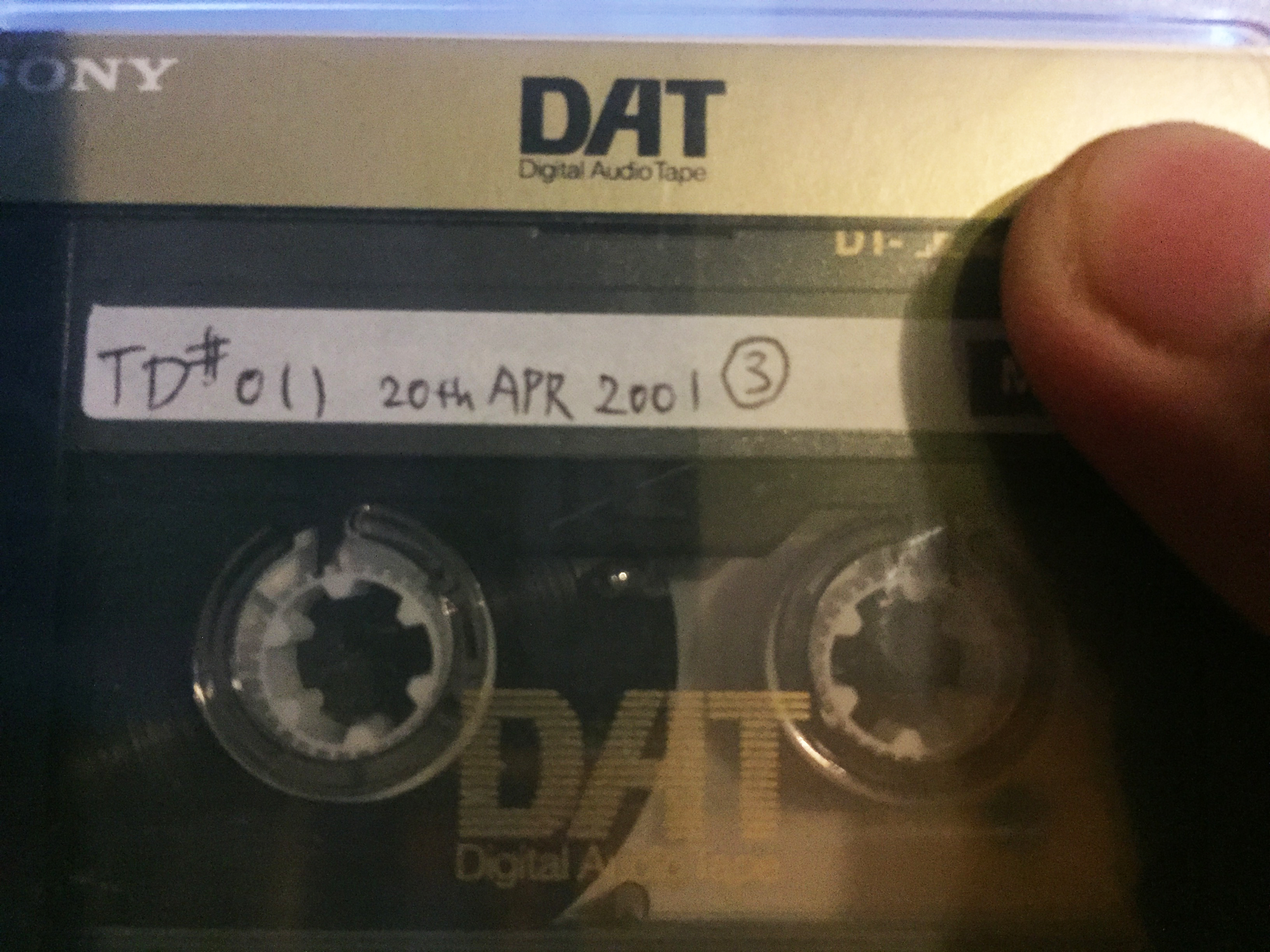 Have you heard of the event called Tokio Drome ?
After living in London for 8 years, Tsuyoshi had moved back to Japan in the year 2000 and set up his own party called ”Tokio Drome” which was a huge success as on average 1,500 people were on the dance floor.

His style was becoming a bit of techno mixed dark trance at that time.
Enjoy!!!