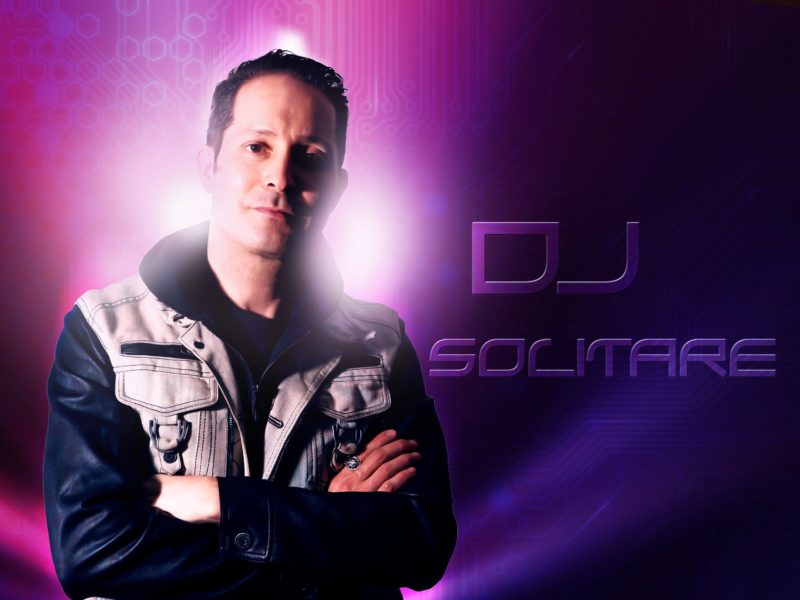 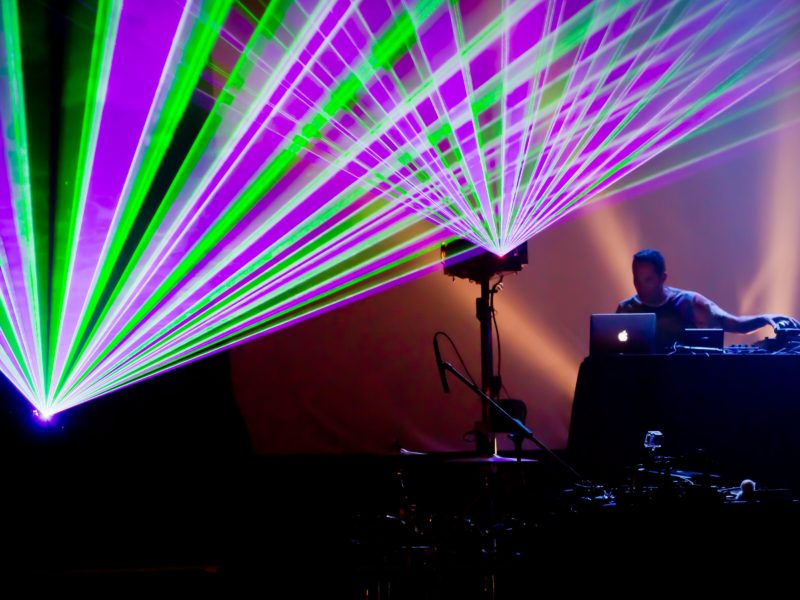 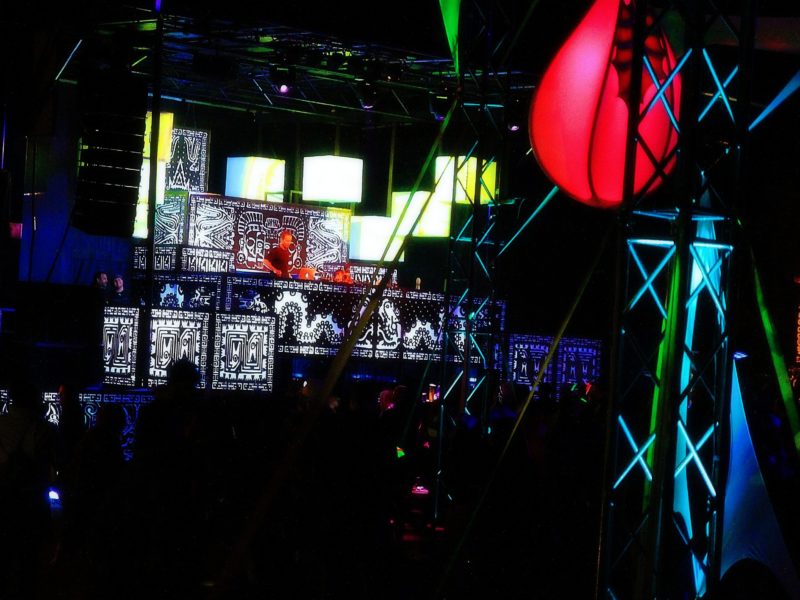 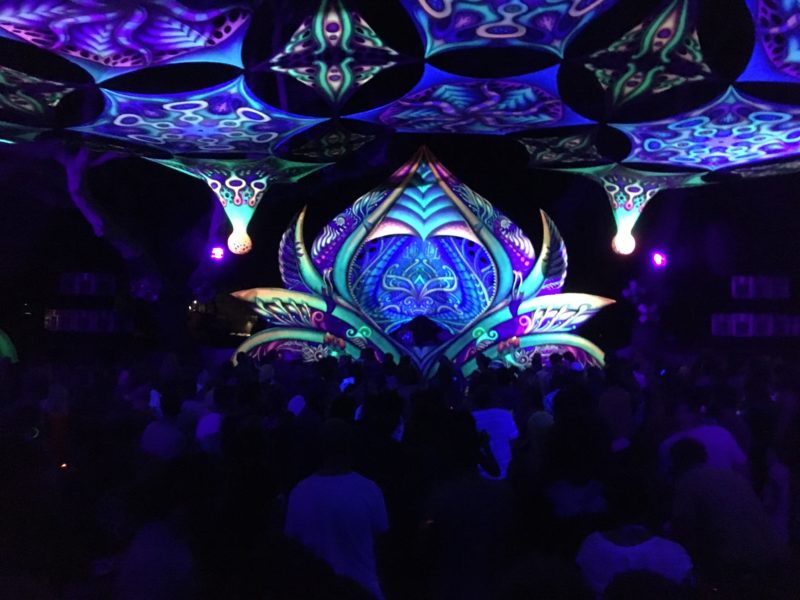 DJ Solitare is Mark Ainley, a psychedelic trance DJ classically trained as a pianist who has been active in the world of psychedelic trance and electronica since his exposure to the art form in Tokyo in 1994. Inspired by the now-legendary Odyssey and Equinox parties, and particularly by two events where Olli Wisdom DJ’d all night, Mark moved to London in 1996 to deepen his involvement with the scene. Mark’s regular contributions to Dream Creation magazine from 1996 to 1999 won the appreciation of several of trance’s top artists for his clearly articulated perspectives on the state of psychedelic trance music and for his reviews of international events. Mark moved back to Tokyo in early 1998 after a visit to Vancouver, where a short Sunday afternoon set behind the Art Gallery introduced a number of local clubbers to psychedelic trance music. In Tokyo Mark became a resident DJ at three regular parties and developed an underground following as DJ Solitare before moving to Vancouver late in 1999.

Over the past twenty-plus years, Mark has performed throughout Europe, Asia, and North America, sharing the stage with a variety of the leading artists dating back to the roots of the scene, including Space Tribe, X-Dream, Juno Reactor, Stefan Holweck (Total Eclipse), Etnica/Crop Circles, Slinky Wizard, UX, Eat Static, Dick Trevor, Gabriel LeMar, Laughing Buddha, Nick Taylor, Domino, Masa, and many more.

Mark is still active in the classical music industry as a researcher, writer, producer, and lecturer, and he draws upon his formal musical training to support his mixing technique and set construction. Although he has a firm foundation in the roots of Goa Trance and a massive collection of rare and unreleased early tracks, Mark is always interested in the best new music and receives unpublished fresh productions from many of the top artists worldwide. He plays both entirely new and completely ‘retro’ sets (depending on the event), in each case blending a variety of psychedelic styles to integrate different musical languages and keys.

A co-producer and DJ with the Italian retro label DAT Records, Mark has written press releases for Twisted Records for the last 20 years and is an international representative of the Matsuri Digital label. He is also expanding into production, having released his first EP on Maia Records in collaboration with Canada-based Mexican artist Blue Lunar Monkey, with other collaborations currently in the works. He has co-produced a series of three retro Goa compilations of unreleased tracks on DAT Records, as well as that label’s rerelease of Doof’s classic 1996 album Let’s Turn On alongside an entire parallel album of alternate mixes.

Error: Error validating access token: The session has been invalidated because the user changed their password or Facebook has changed the session for security reasons.
Type: OAuthException
Code: 190
Subcode: 460
Click here to Troubleshoot.
« Back to Index