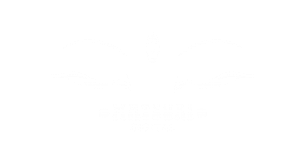 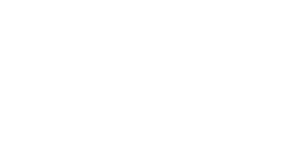 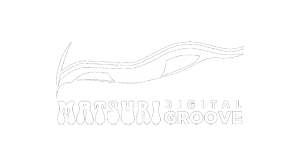 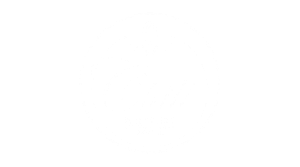 “MATSURI PRODUCTIONS” had established as one of the foremost labels in Psychedelic trance scene. The label was set up in November 1994 in London by John Perloff / Marketing manager, and DJ TSUYOSHI /a influential-established worldwide trance DJ, a founding member of PRANA and JOUJOUKA.
As “MATSURI PRODUCTIONS” until stopped their activities in 1999, label have released a multitude E.P.singles and since February 1995, 14 artists albums, 11 compilations also 3 mixed albums includes DJTSUYOSHI’s.

So now MATSURI come back as digitalized format as “MATSURI DIGITAL” from Tokyo Japan !
We will release singles, albums, compilation album, and organize events, introducing psychedelic arts as “NEW PSYCHEDELIC” movement to this new century to world! Don’t miss it!