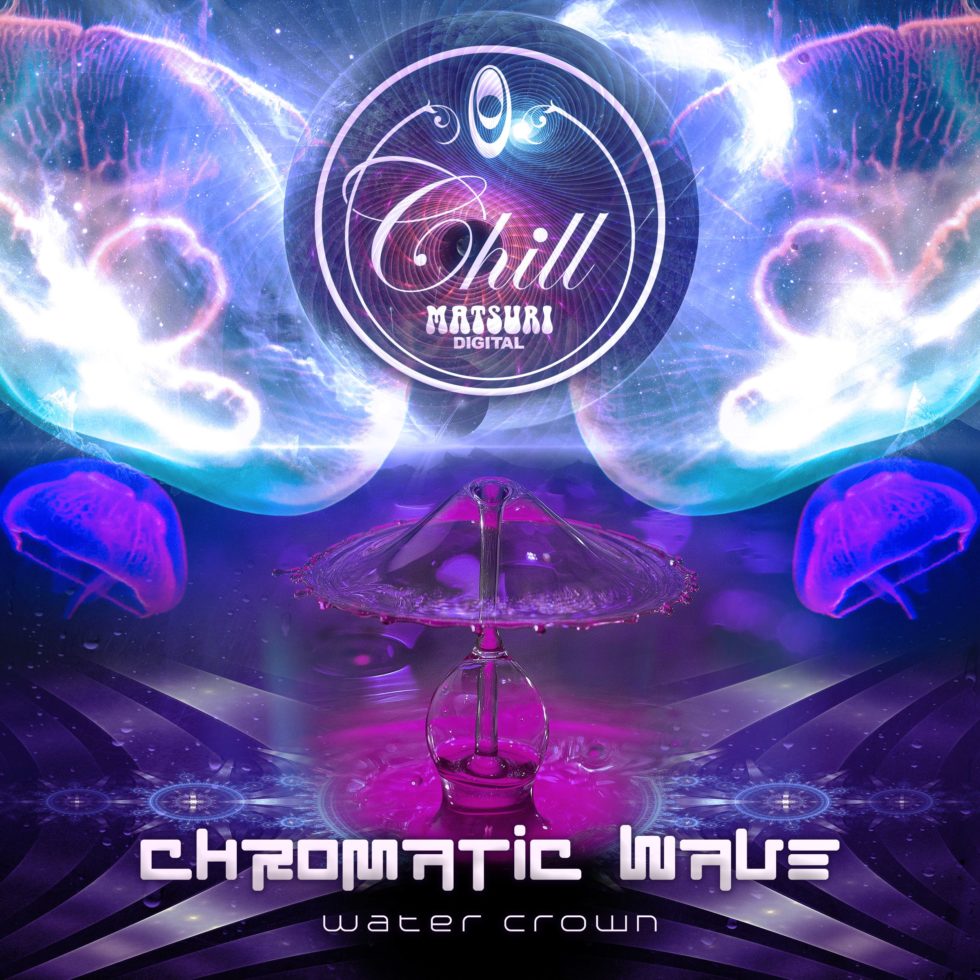 Chromatic Wave is a solo Psy-chill project by a Japanese producer Kagiwo from Nagoya prefecture. I met him in an outdoor festival in Japan in 2014 where both of us played at chill out stage in a beautiful forest. Since then we had been exchanging our new production and old catalogues, inspiring each other.

Unlike the scenes in Europe, Japanese rave scene which used to feature a massive chill out area ( sometime even bigger than the main stage area ) with full of chill out music lovers and diggers, had been shrinking it’s scale due to the many restriction and moreover, decline of youth population in last few decades. Nowadays it’s very rare to have an occasion that you can discover and enjoy quality Psy-chill with a big sound system, let alone the slim chance to be recognised as a producer.

Kagiwo is one of those spirited crews who are trying to keep the light on the beacon in Japanese scene with his own parties and DJing and production. And he certainly got a talent to create his own soundscape. His debut album ‘ Chromatic Wave ‘ ( 2015 ) already proved that. Filled with delicate layered synth landscape and hypnotic bass lines, and subtle Asian touch in carefully calculated structures in 8 songs took me into his dreamy psychedelic world so effortlessly.

And when he sent me this new tune, I was impressed by his transformation. Stronger groove with more dynamics, and dark & psychedelic punchy riff lines made my body move straight away.
This tune is definitely designed to make you dance on 102 BPM.

I played this tune in my set for Youth’s online Festival ‘ Summer Of Love 2020 ‘ during Covid-19 lockdown, and saw the people from all over the world were dancing to it quite madly on the Zoom screen with a big smile on their face !

This is his first release from Matsuri Digital Chill which is the perfect match. I have no doubt that he will create more gems in coming years, and I will be totally thrilled to witness him paving his own path and position in the global Psy-chill scene as a Psy-chill producer from Japan.