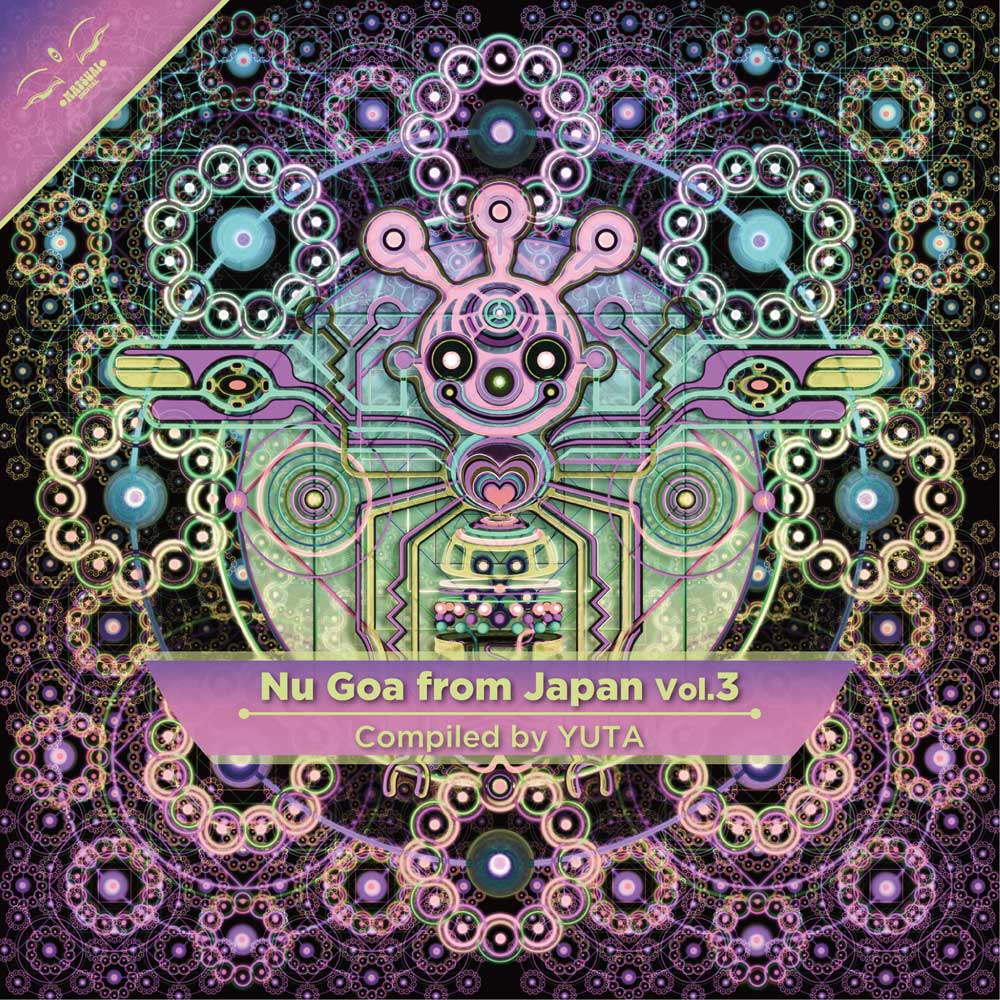 Credits:
Return to the Source 2016 remix by Asteroidnos
Depression of Agabe by JIU
Produced By YUTA
Mastered By K.U.R.O.

as The first release from Matsuri Digital in 2016,New EP “Nu GOA from JAPAN 3″is now dropped out by YUTA! The concept is minimal Tech Goa! Please experience the new psychedelic Goa sound which beyond the border of techno and trance!!

“Return to the Source 2016 remix by Asteroidnos”
The original tune is contains in Latest YUTA’s compilation album TIME PARADOX, and Asteroidnos did “minimal-goa” remix by inspired from the DJ play of YUTA. Asteroidnos’s skill from a longtime career had studded into this remix.

“Depression of Agabe”
JIU, the GOA TRANCE animal from Osaka who had debuted as creator in Nu Goa from Japan Vol.2 , He teamed with YUTA for droping “Goa -techno “sound! exactly this is the evolution of Goa trance!