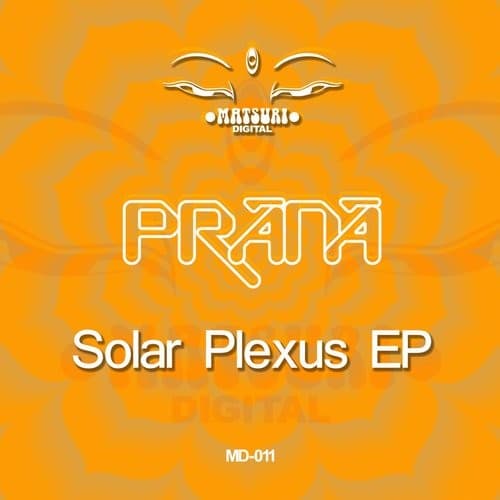 A rare 1994 Prana track from DJ Tsuyoshi’s legendary London era is being revived for the first time in 22 years! First up, Funky Gong – a member of Joujouka together with Tsuyoshi – offers his digital deep and uplifting reworking of the track using some of the original sounds from 1994. Tsuyoshi then lays down a deeper foundation as he offers his own refreshed take of the original track with his ‘2016 New Kick Edit Mix’. Power up and tune in – not only old Goa Trance fans but also the new young generation will be thrilled by the revisioning of this rare old-school masterpiece!