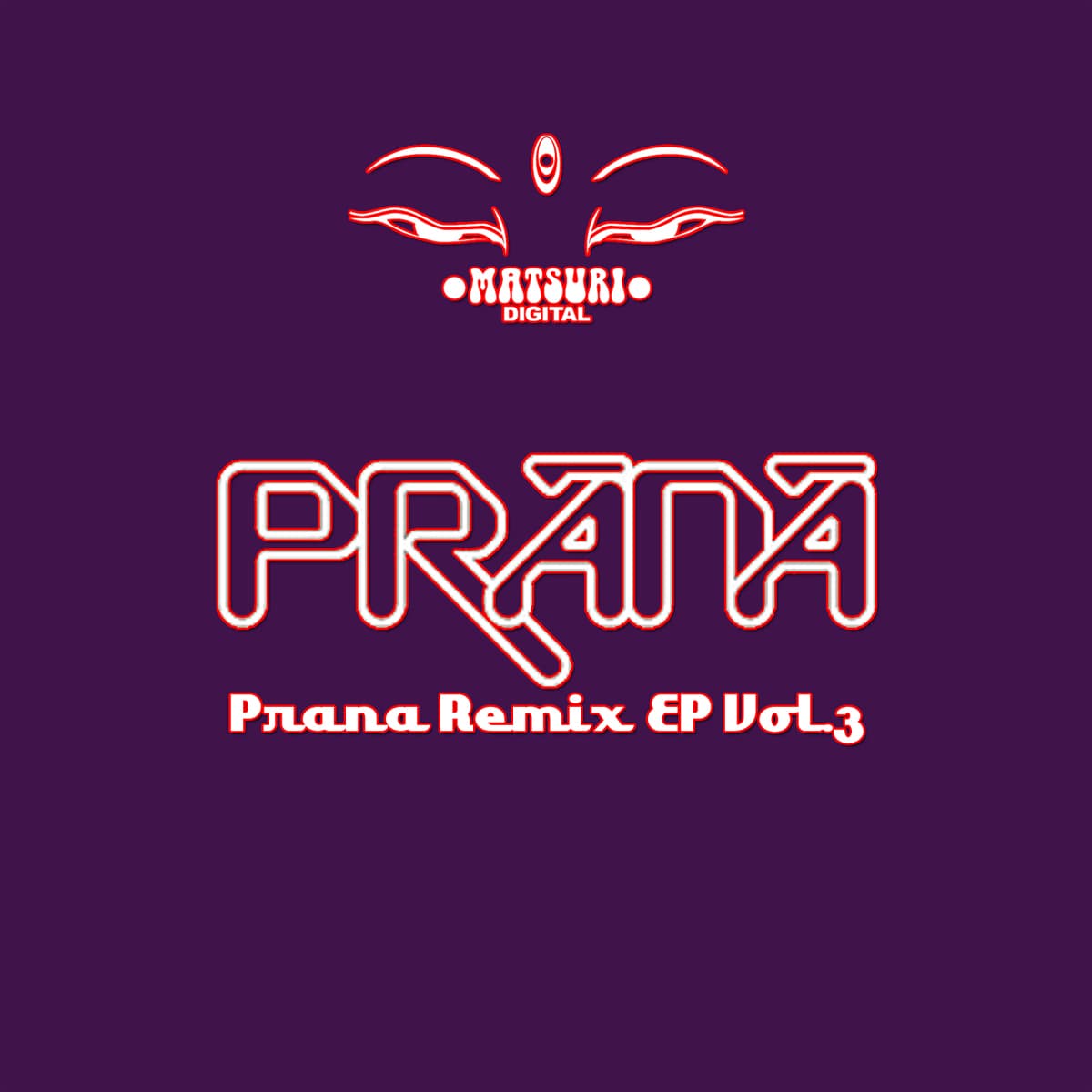 The legendary Goa Trance project Prana swept the world in the 1990s. Formed by DJ Tsuyoshi and Nick Taylor, with Andy Guthrie replacing Nick in later years, Prana returned to action when all three musicians joined forces for the first time at the Matsuri Digital Countdown Festival party in Tokyo on New Years’ Eve 2013. Since then they have played other parties internationally and we can confirm that Prana already has
gigs booked for Summer festivals in Europe in 2015. Prana is now active again!