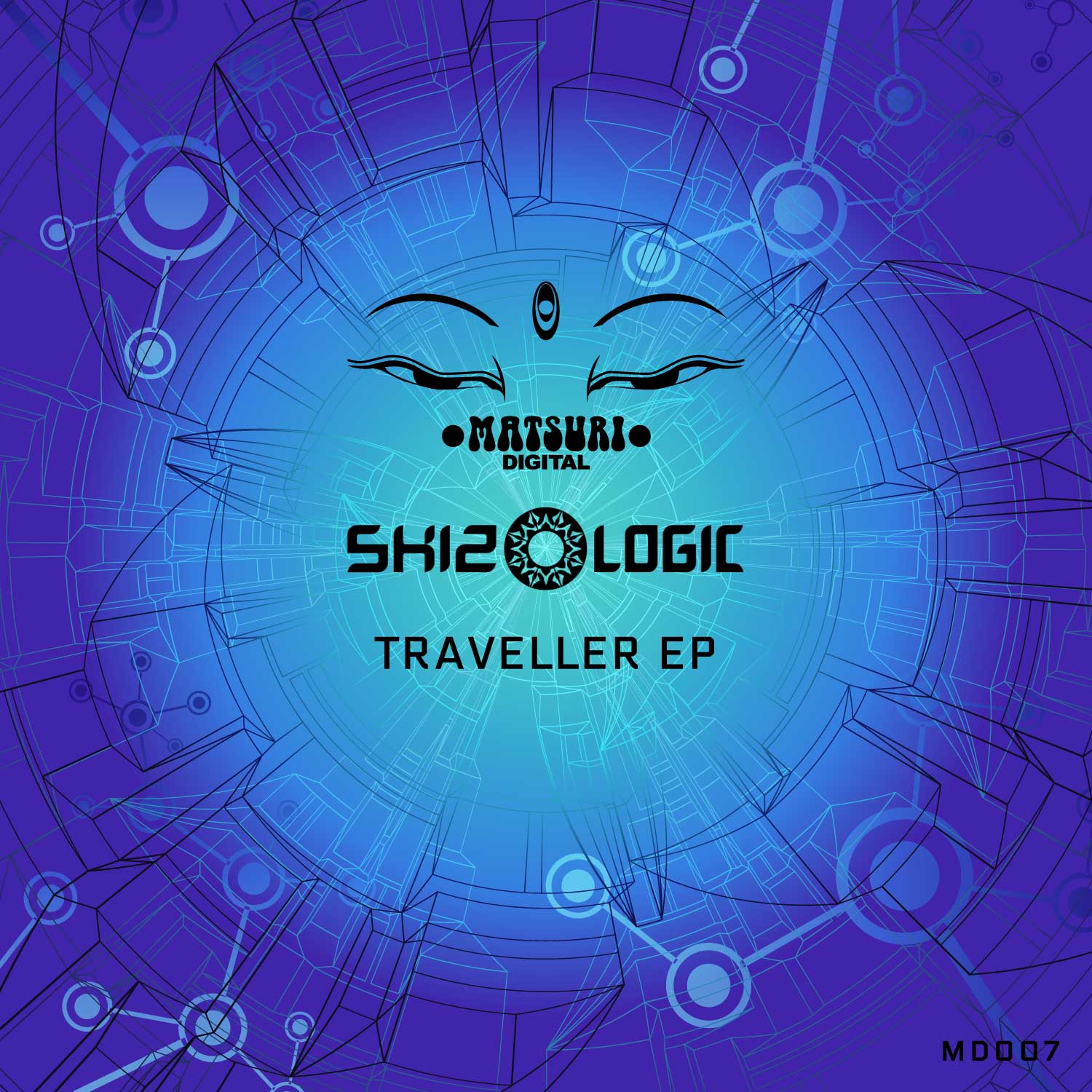 A key member of the Israeli Nu Goa Trance label Zion604 is the artist Skizologic, making his first appearance in Japan at Matsuri Digital presents Deep Experience on September 26, 2015. In the last two years he has performed at some of the major European festivals, in addition to compiling a retro compilation for Zion604 in 2013, a remix of Prana’s “Boundless” on Matsuri Digital in 2014, and releasing tracks on both Sun Trip Records and Ovnimoon Records in addition to a full artist album on Zion604 in 2015. Skizologic is quickly distinguishing himself as a major artist in the Nu Goa scene! The next Skizologic release will be an EP on Matsuri Digital, available on October 25, 2015. “Traveler” features a colourful floating melodic line and a cosmic psychedelic vibe, while “Life Force” has a bouncy rhythmic bass-line and powerful acid groove. Both were played extensively by DJ Tsuyoshi in European festivals and globally in the summer of 2015, with a massively enthusiastic response on the dance floor! Keep watching for Skizologic’s strong impact as a producer and performer on the international scene!