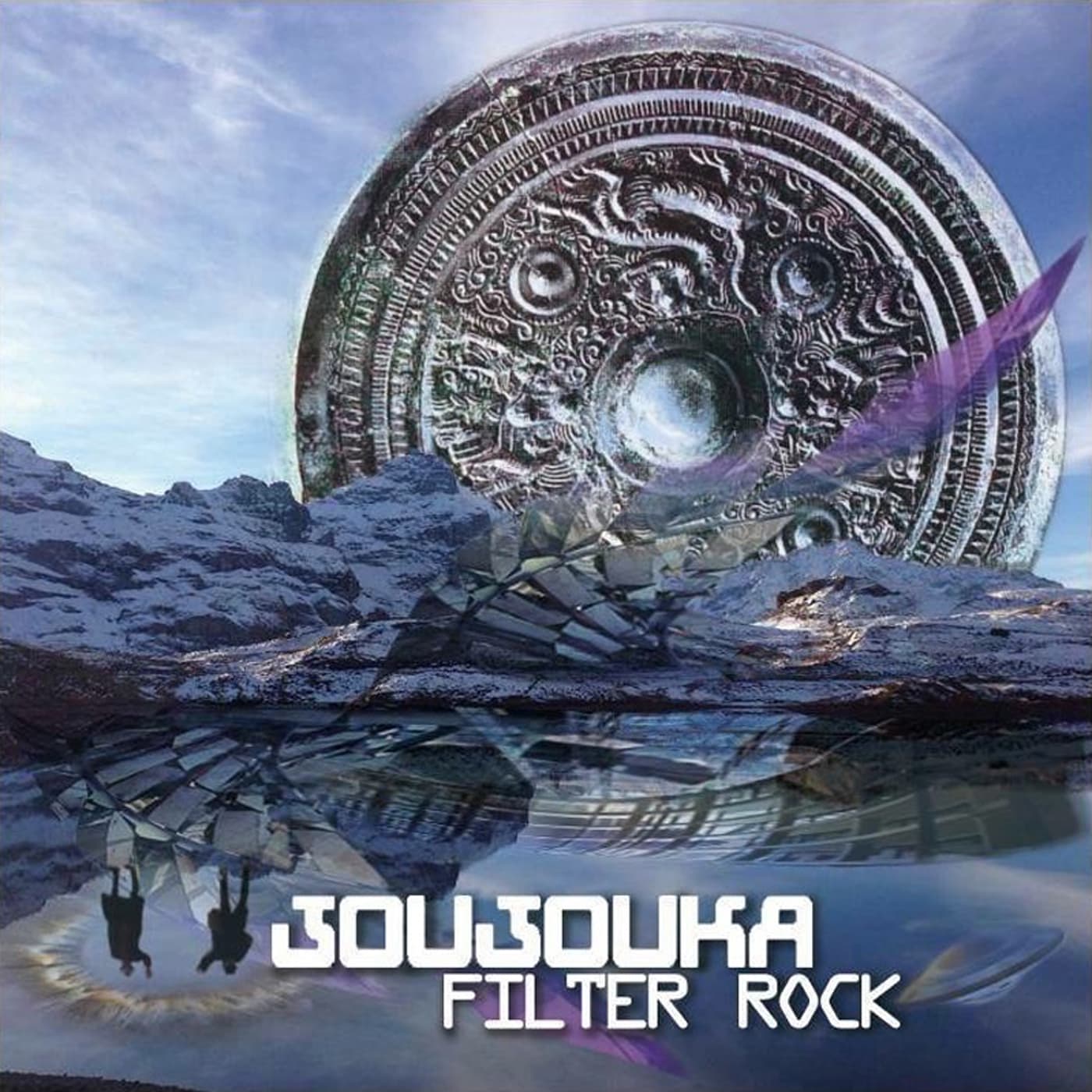 Joujouka (DJ Tsuyoshi & Funky Gong) are back on Matsuri!
Their first single having appeared on London-based Matsuri Productions way back in 1999, they are back with a fresh release in their true fusion style, blending classic rock sounds with strong elements of psychedelic techno trance. “Filter Rock” was played by DJ Tsuyoshi at this year’s European festivals and in Israel to overwhelmingly enthusiastic feedback. This release features the original mix alongside remixes by both newer and long-established electronica artists. Eat Static’s wildly psychedelic and otherworldly driven remix is followed by Atmos’ more textured and hypnotic progressive version; Nu Goa artist Skizologic gives us a bouncy and highly analog mix, while the legendary System 7 fuses the elements of Joujouka’s original with rock, German trance, and a strong rhythm, before the final version by Yuta & Asteroidnos, with a more tribal and dissonant yet mysterious atmosphere. Six amazing versions of one incredible track!